×
You are here: Home / Drinks / Sour Whiskey
When it comes to different cocktails, then sour whiskey is the first choice, so stay with us and learn how to prepare it.
Total: 5 minutes
Jump to Recipe Print Recipe

The sour whiskey cocktail characterized as a cocktail made with whiskey. Still, with a very particular ingredient in its preparation, the egg white, which is shaken cold, and then the other ingredients are added.

“Shakear” is to grab the cocktail shaker, introduce the ingredients to be used there, step by step, and shake strongly with circular movements, with one hand grabbing the lid using all fingers, and with the other grabbing the bottom.

What measure of liquor used for the preparation of sour whiskey per person?

In a class I had about whiskey I had the opportunity to check it, there, each person had his glass of whiskey in his hand, after a while of holding each one, we had to drink whiskey of ours and then other glasses. To my surprise, each liquor tasted different; some were soft, others were powerful, others too astringent, and so on.

It seemed magic at that time, and the truth was something incredible, as a drink was able to taste according to our essence and personality. It is there where the liquor size in this cocktail varies. For women, itis advisable to use 1½ ounces of whiskey per cocktail, and for men, 2 ounces of whiskey recommended.

It said that the personality and essence of women are much stronger, so with 1½ ounces, it will be more than enough.

And do not worry about the taste of the egg, I guarantee you will not feel. So let’s prepare this magical sour whiskey cocktail. 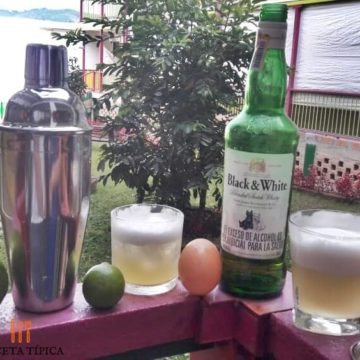 In this cocktail, it is essential to prepare one by one and not both at the same time, and in case of making it for someone else, I recommend the use of gloves due to the same mystery that whiskey has.

If you liked this delicious sour whiskey cocktail, I invite you to prepare piña colada.

Are you looking for another recipe?

This site uses Akismet to reduce spam. Learn how your comment data is processed. 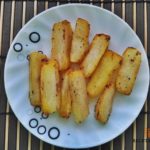 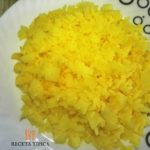 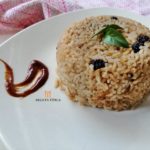 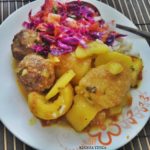 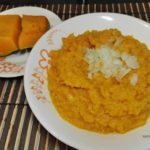 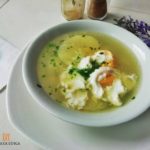 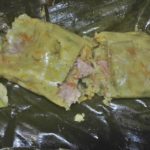 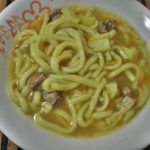